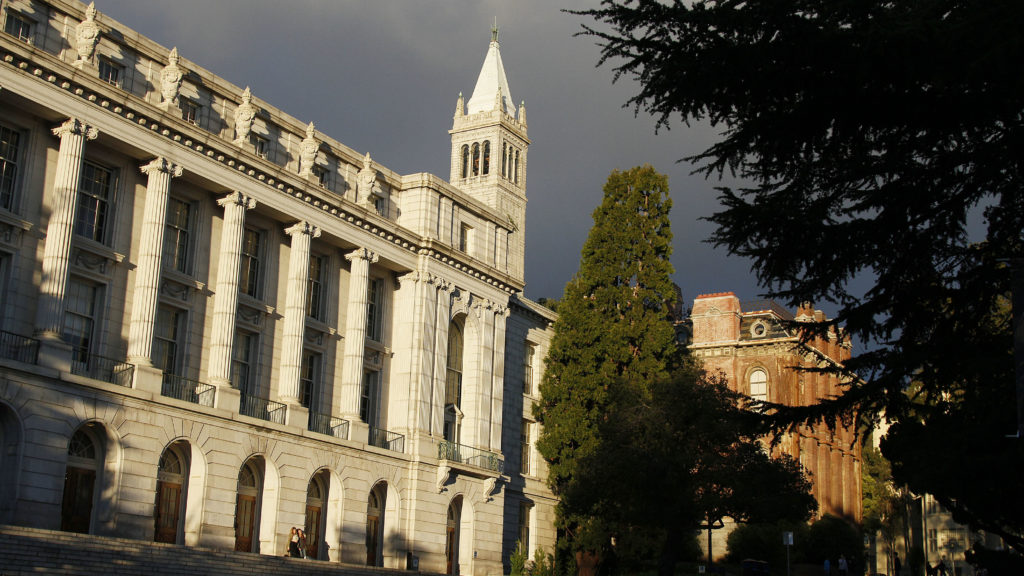 SAN FRANCISCO — After months of negotiations, the University of California system has decided not to renew its subscriptions to journals put out by the major publisher Elsevier — a decision that could have big ripple effects for the way that academic research gets read and paid for.

The move, announced in a release from the university system on Thursday, follows a breakdown in negotiations over payments for open-access research, which is made freely available to the public online. The dispute comes amid a larger effort by academics to try to shift toward greater open access in research and loosen the grip of publishers like Elsevier on the process.