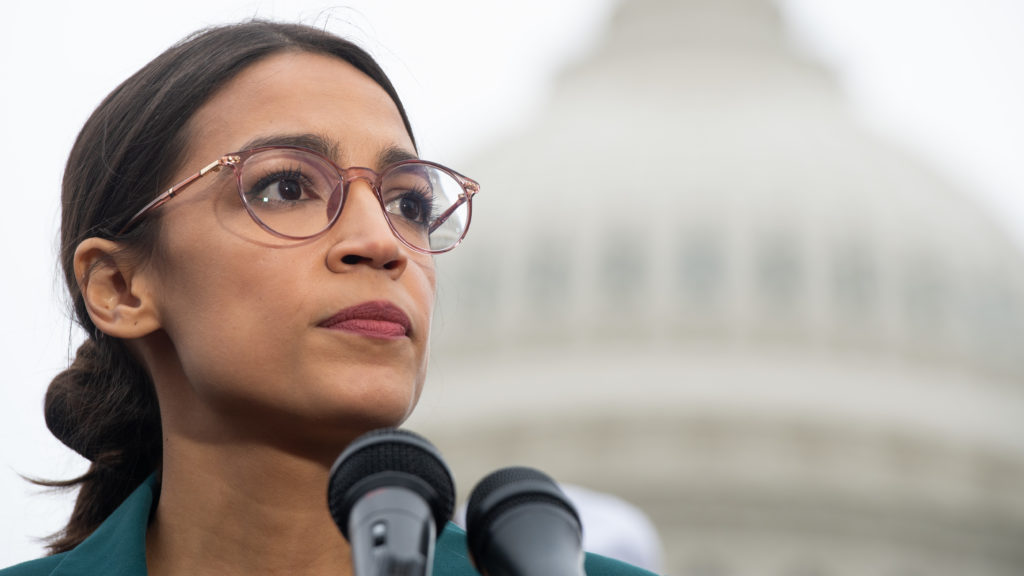 Should the government get a cut of the profits from pricey drugs birthed as research projects inside government-funded labs? That question has been sparking a debate, thanks in large part to newly elected U.S. Rep. Alexandria Ocasio-Cortez (D-N.Y.).

At a congressional hearing this week in Washington, Ocasio-Cortez expressed the view that the National Institutes of Health act like an early investor in the development of drugs. But when those drugs later become privatized, the government receives no return on its investment. Her view prompted pushback from some in the drug industry, including Derek Lowe. A medicinal chemist for 30 years, he currently works on drug discovery projects for a large pharmaceutical company in the Boston area.