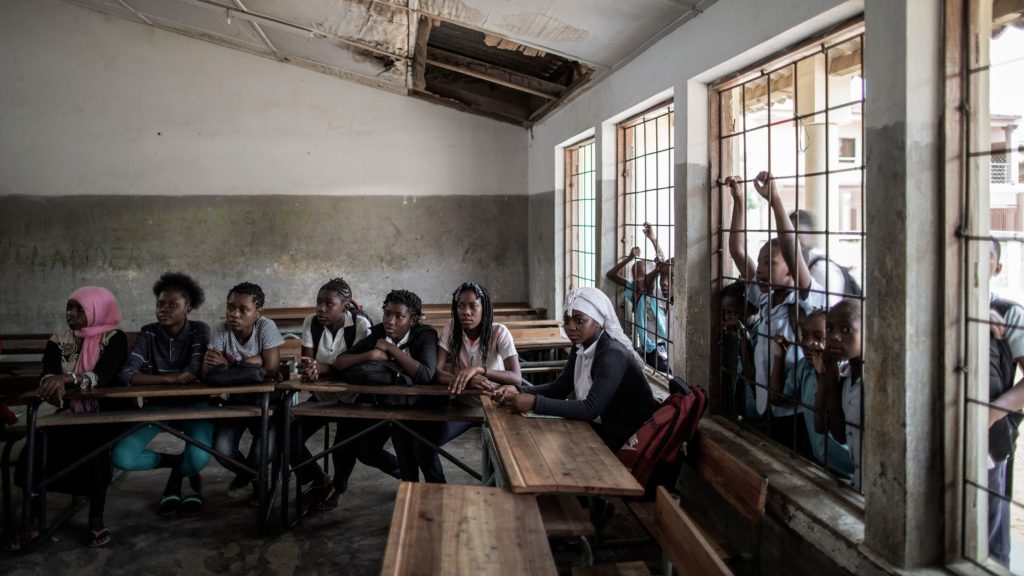 The Trump administration’s disregard for women’s rights is reflected in its attempt to remove the Affordable Care Act’s mandate that insurers cover birth control and its expansion of the “global gag rule” banning U.S. funding to international organizations that so much as discuss abortion. The latter policy is now set to prevent women across the globe from receiving a powerful new HIV medication when it is made available, while men will have unfettered access to it.

Previous administrations, both Democratic and Republican, have made the United States the world’s leader in fighting HIV through the President’s Emergency Plan for AIDS Relief (PEPFAR). Thanks in part to U.S. research, people living with HIV the world over have access to HIV-fighting antiretroviral treatments. These treatments now include a potent medication called dolutegravir, which blocks an essential step in how the human immunodeficiency virus replicates itself.