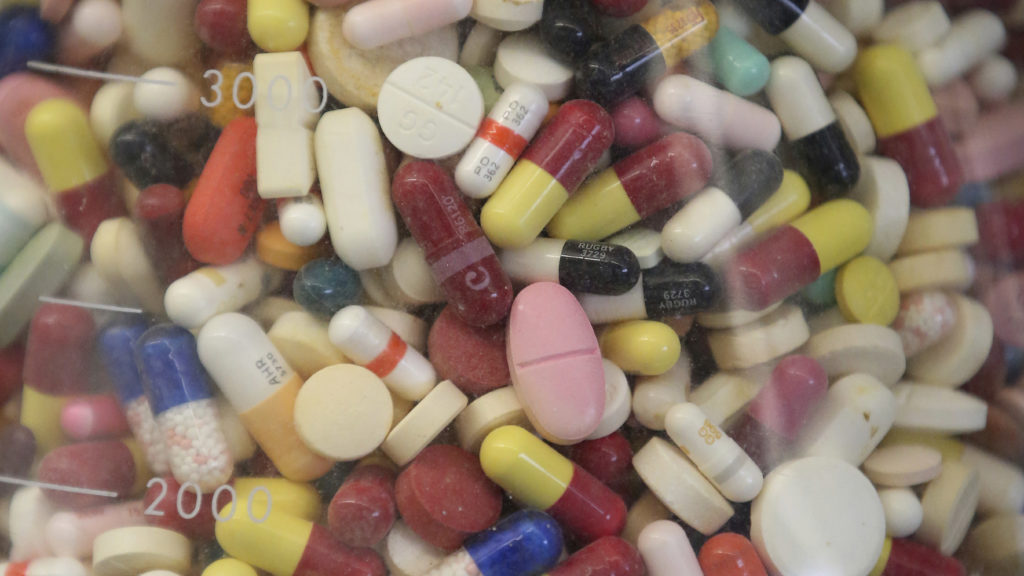 Over much of the past decade, the European Commission successfully pursued a sufficient number of anticompetitive cases against the pharmaceutical industry to underscore a need to further scrutinize these companies, according to a new report.

From 2009 to 2017, EC and national authorities probed more than 100 instances of alleged antitrust conduct and concluded 29 decisions against drug makers that resulted in sanctions totaling more than $1 billion. The cases involved higher prices or insufficient access through mergers, delayed generic competition, price fixing, or simply excessive pricing, according to the European Commission report.