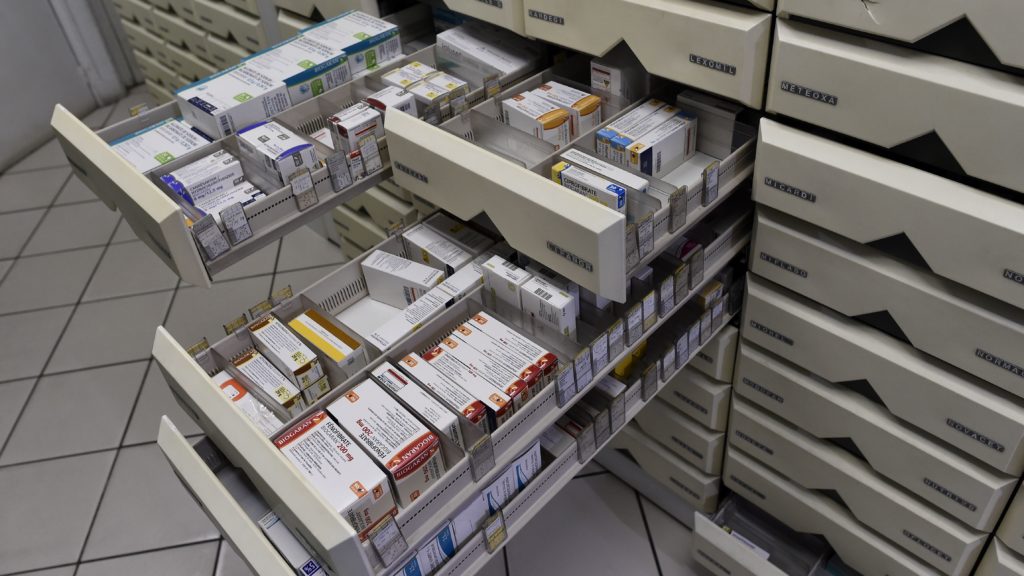 WASHINGTON — The pharmaceutical industry’s Washington lobbying group is fighting full force to scuttle a Trump administration policy proposal that would tie the price of drugs in the U.S. to their costs abroad — and making a handful of specious arguments along the way, health policy experts told STAT.

PhRMA has launched a multipronged attack against the proposal, arguing that it would, in effect, make health care in America more closely resemble systems in Europe. Patients wouldn’t be able to get as many new drugs and might suffer as a result, they say.