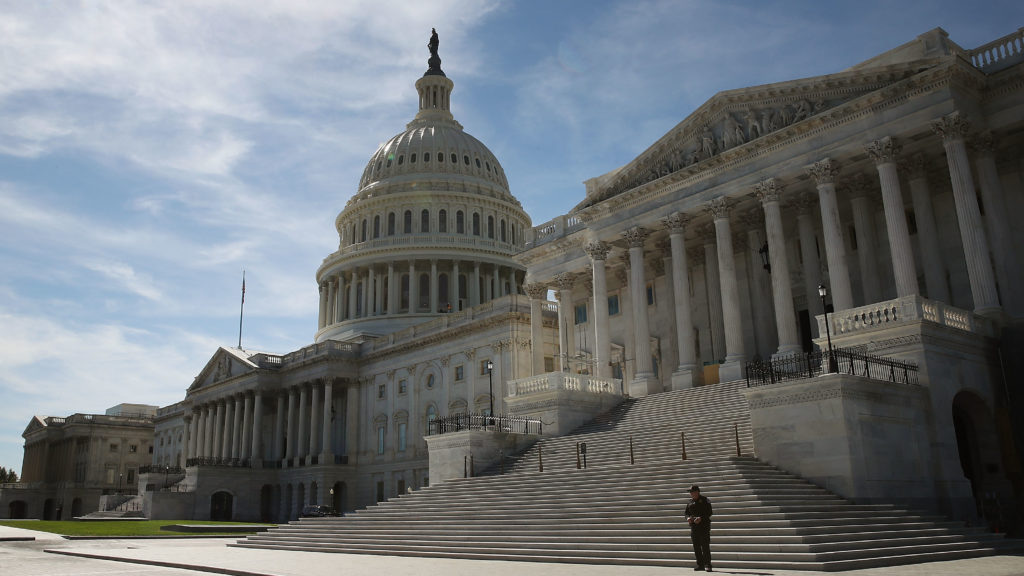 WASHINGTON — PhRMA, the eminent lobbying group for the pharmaceutical industry, spent more than $27.5 million on its lobbying activities in 2018 — the most the group has ever spent on lobbying in a single year.

The tally, as detailed in lobbying filings posted online on Tuesday, far outstrips the group’s previous record-setting spend, when it dropped a little more than $25 million in 2009, as Congress was deep in the debate over the Affordable Care Act. It spent just shy of that figure again in 2017.