The heart is the symbol of love, affection, and intimacy for many. However, not everyone knows much about actual heart anatomy.

What is the difference between a valve and a chamber? What are the major arteries and veins?

If you don’t know the answers to these questions, then this is article is for you.

Blood flows through the heart in one direction from one chamber to the next through a series of valves. These valves consist of tissue that is about as thick as a piece of paper. Like the heart chambers, there are four heart valves between each of the chambers. 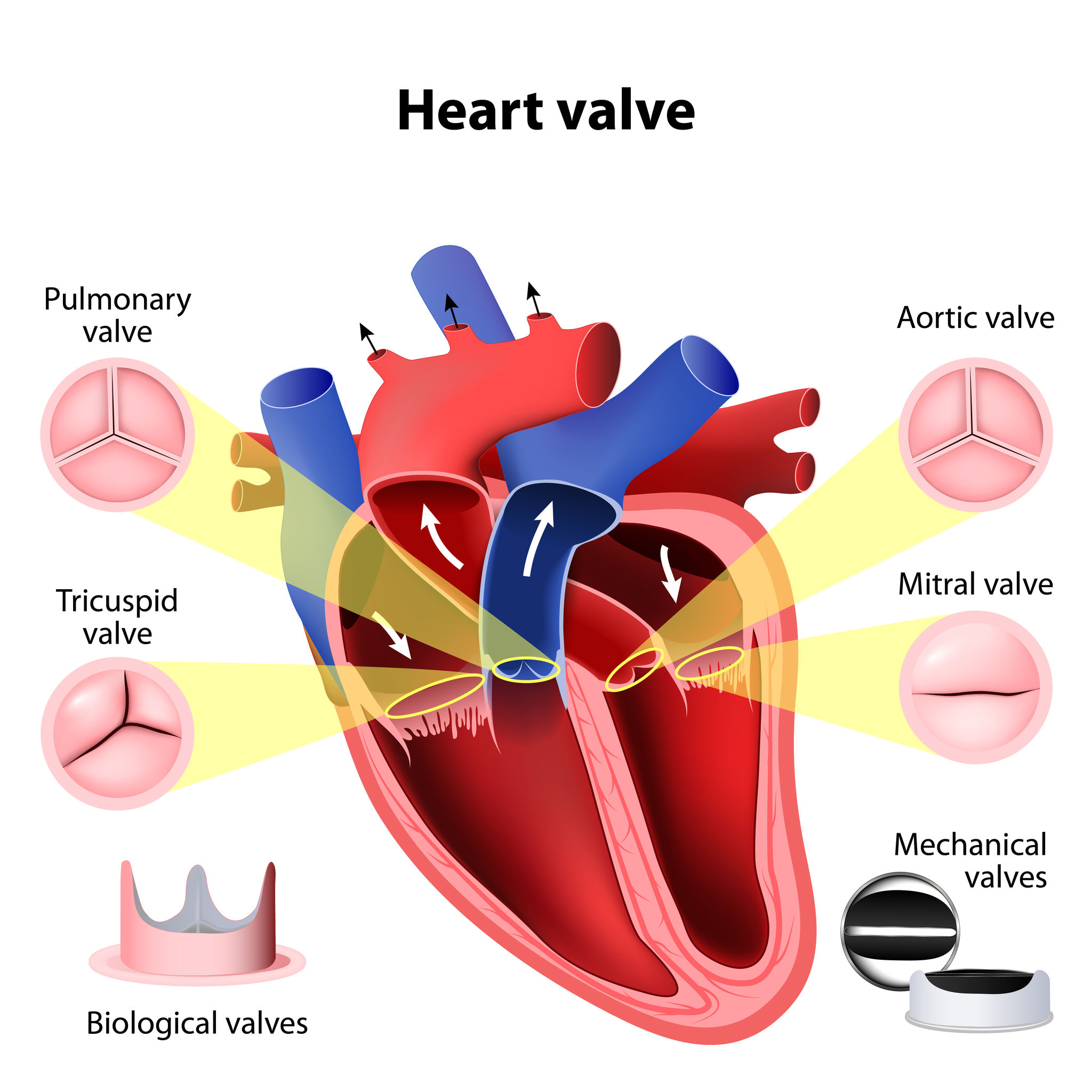