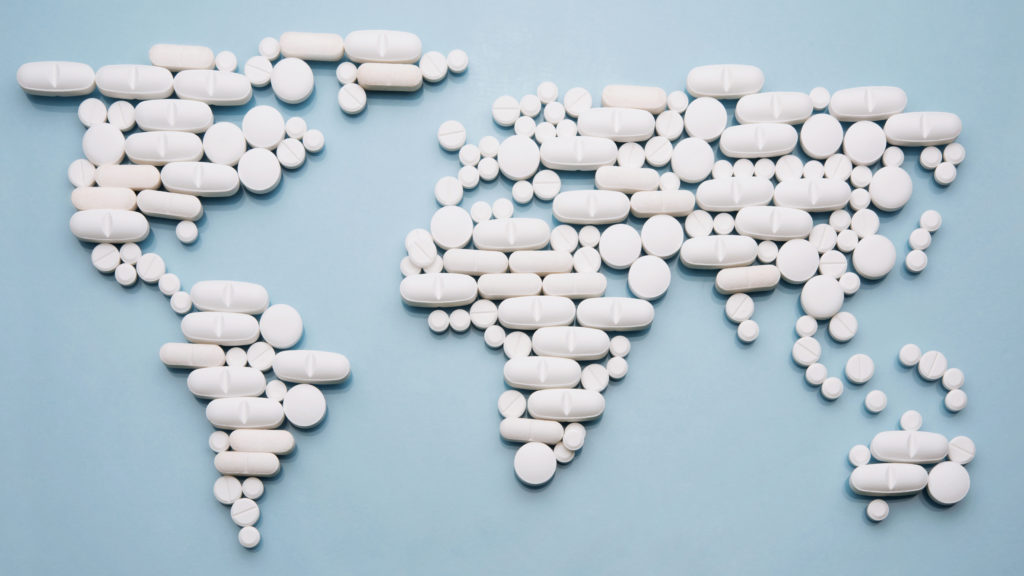 In a move that has concerned the pharmaceutical industry, the El Salvadoran health and economy ministers reportedly want to change existing law to allow the government to issue compulsory licenses for medicines used to combat non-communicable diseases, such as diabetes and cancer.

By doing so, the government would be able to “react to cases of epidemics, prevalent diseases, and public health crises in a timely manner,” Giovannia Guevara, director of health technologies in the Health Ministry, told El Mundo. The reform “will give us additional tools to those we already have to defend the population’s right to health.” Guevara did not respond to a request for comment.