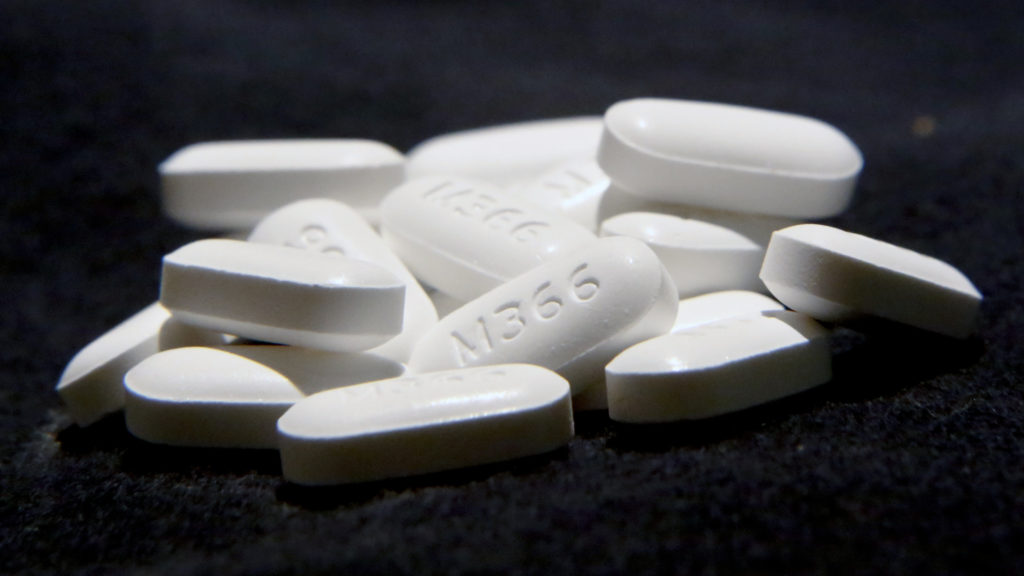 In a setback to states fighting the opioid epidemic, a federal judge ruled a New York state law that would have required opioid makers and distributors to fund a first-in-the-nation program for covering costs for treatment, prevention, and recovery is unconstitutional.

Under the Opioid Stewardship Act, which was enacted last July, opioid makers and wholesalers were expected to pay an estimated $600 million in surcharges over the next six years. The law marked the first time a state government sought to tax these companies as a way to fight the opioid crisis.