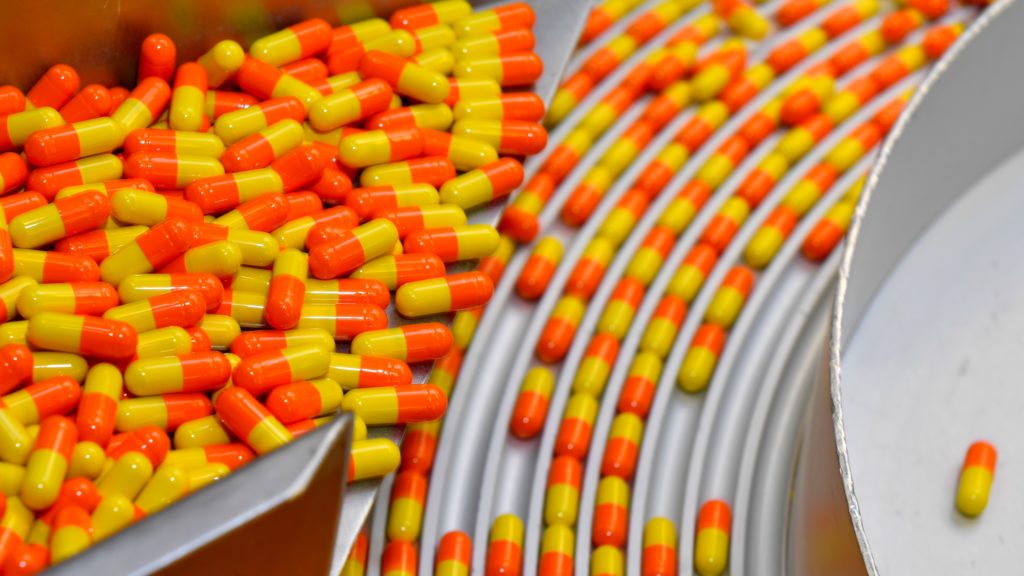 Following a two-year probe, Canadian authorities have decided there was insufficient evidence that three large drug makers tried to thwart generic rivals by blocking access to samples of their medicine, an issue that has caused controversy in  the U.S., as well.

Generic drug makers are required to run tests proving their low-cost alternatives act similarly as the brand-name medicines, but samples are needed to prove their case. Acting on a tip, Canada’s Competition Bureau began probing Pfizer (PFE), Celgene (CELG), and Sanofi (SNY) for allegedly refusing to provide samples to generic manufacturers and preventing distributors from providing the drugs.