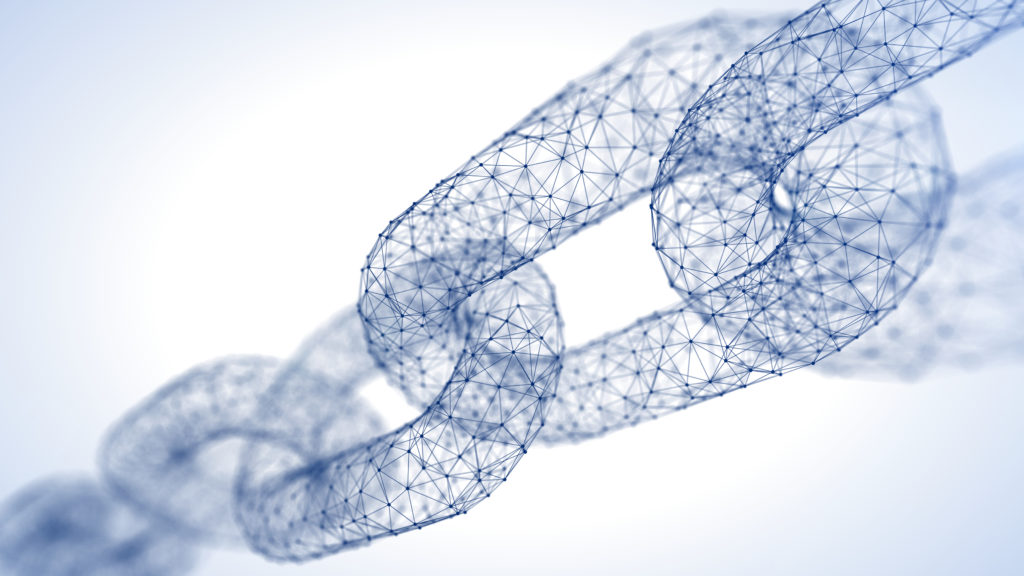 If the open flow of scientific information is a fundamental part of science, then the scientific community is in trouble. Academic publishers, which dominate scientific publishing, reap great financial rewards from the work done by scientists, who are often frustrated and handcuffed by the process. I believe that blockchain technology, if harnessed correctly, can enable the change the industry sorely needs. This instrument of transparency can return the power of science to scientists, giving them unprecedented levels of control over their work.

A Deutsche Bank report once described the “bizarre triple-pay system” of scientific publishing. It works like this: Scientists, funded by governments out of taxpayers’ dollars, do research and write articles about it under their own direction, and then give them to publishers for free. Although publishers pay scientific editors to review those articles, most of the work, such as the peer-review process of checking scientific validity and evaluating experiments, is done by scientist volunteers. Publishers then sell the articles to government-funded institutions, universities, and individuals at exorbitant prices, to be read by scientists, who are the ones who created those articles in the first place.