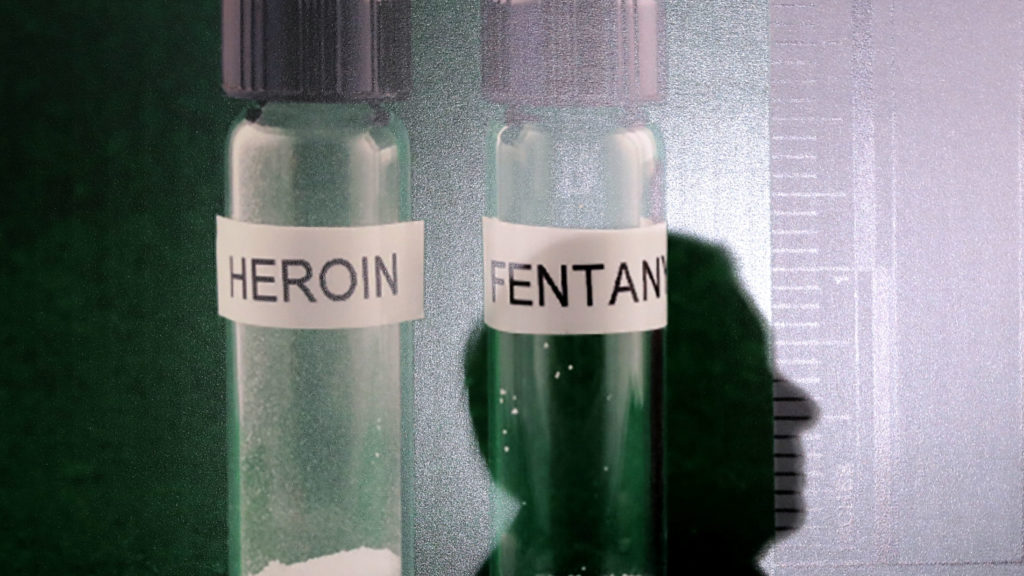 The news reports are alarming: Merely being in a room or in close contact with fentanyl, an increasingly popular opioid narcotic, can poison you, they say.

Perhaps the best known report of passive casualties from fentanyl is a 2017 news account that went viral. In it, an East Liverpool, Ohio, police officer brushed a white powder off his uniform, lost consciousness within an hour, and awakened after being given a dose of naloxone, a drug that quickly reverses the effects of opioids. The police chief ordered his officers to stop field testing for fentanyl or other opioids that they find while on duty.