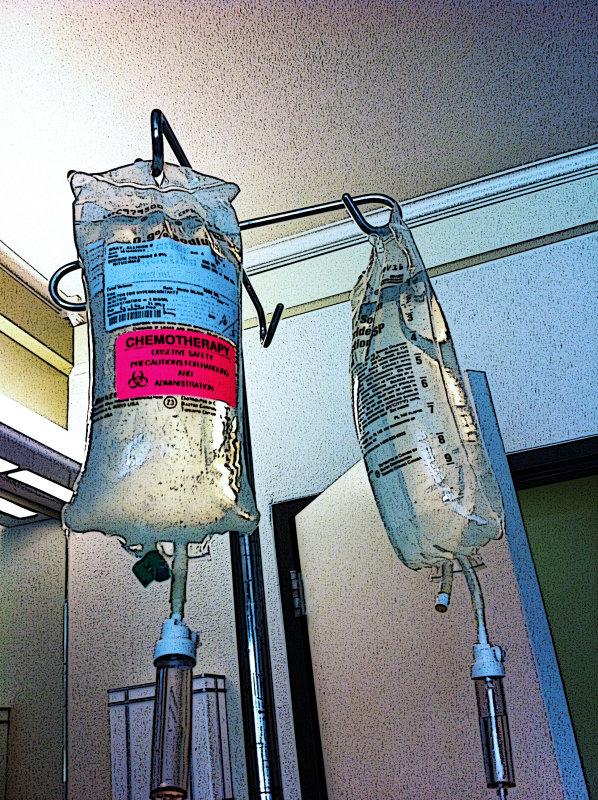 Research on the drug responses of leukemia stem cells may reveal why some attempts to treat are not successful or why initially promising treatment results are not sustained.

AML is a serious disorder of certain blood-forming cells. In this disease, certain early precursor cells in the bone marrow that usually develop into white blood cells don’t mature properly. They remain frozen as primitive cells called blasts, unable to further differentiate and mature. These can accumulate and cause low blood counts that reduce the ability to fight infections, and low platelet counts that cause risk of life threatening hemorrhage.

Leukemia stem cells – the progenitors for the immature, cancerous blood cells – propagate AML, and also play a role in the cancer returning after treatment. Cancer researchers are interested in how genes are expressed in this cell population, because this data may hold clues to resistance to standard therapies and answers to why some patients relapse.

A study presented at the 60th Annual Meeting of the American Society of Hematology in San Diego looked at the drug response patterns of stem cells and blast cells taken from individual patients diagnosed with acute myeloid leukemia. The information was gathered through high throughput screening, a state of the art method for quickly evaluating and testing many samples.

The researchers found that leukemia stem cells and blast cells diverged in their drug susceptibility patterns, and also that these patterns differed from patient to patient.

For example, blast cells s responded in the test to the drugs most commonly used to treat patients, but none were effective against leukemia stem cells. The researchers did find 12 drugs from eight classes that seemed to preferentially target leukemia stem cells, compared to blast cells. Many of them are not often used in patients with this type of cancer.

The senior researcher was hematologist Dr. Pamela Becker, professor of medicine at the UW School of Medicine. She is also a scientist at the Fred Hutchinson Cancer Research Center and the UW Medicine Institute for Stem Cells and Regenerative Medicine, and sees patients with blood disorders at the Seattle Cancer Care Alliance.

In the laboratory study, the researchers compared the drug sensitivity of blast cell and stem cell populations taken from the same six patients. In doing so, they tested a custom panel of drugs, targeted agents and drug combinations on the cells, and did genetic analyses for 194 mutations. The panel included both FDA approved and investigational drugs.

The unique drug susceptibility patterns observed in leukemia stem cells and blast cells are leading the scientists to hope that patient-specific approaches could be developed against acute myeloid leukemia, with the goal of improving the outcomes for people with this form of blood cancer.