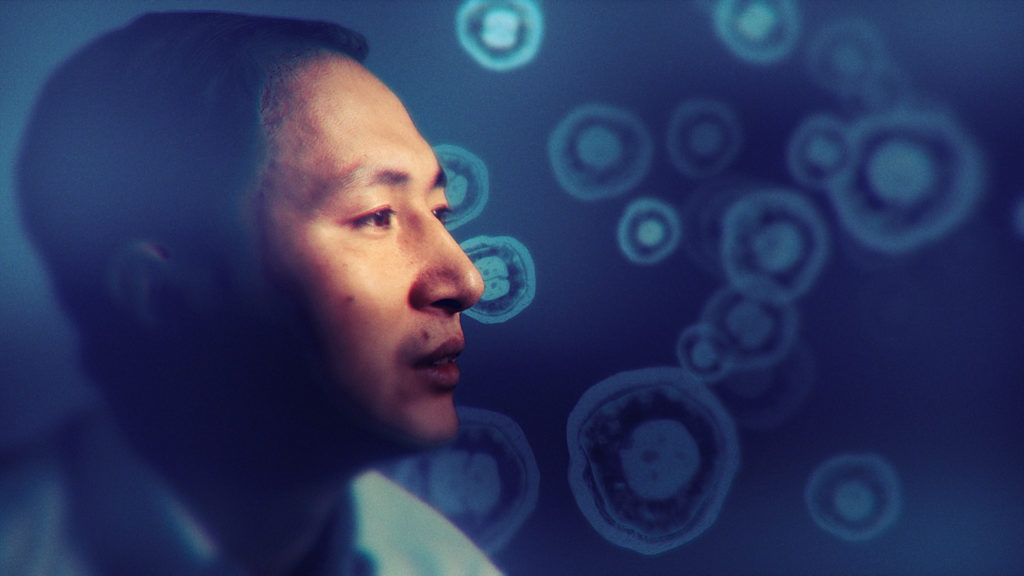 In 2010, a Rice University graduate student named He Jiankui published a paper describing the nitty-gritty details of a then-arcane bacterial immune system called CRISPR. It was well before scientists unlocked the knowledge that CRISPR could be used to manipulate DNA with a precision and ease that other genome editors lacked.

Now, just eight years later, and after returning to his native China, He has burst onto the global stage in the most spectacular way — an entrance he seems to have meticulously choreographed even as he ignored guidelines established by global scientific panels. Using YouTube rather than an academic journal, He claimed that with the aid of CRISPR, he had helped create the world’s first babies — twin girls born a few weeks ago — whose genomes had been edited as embryos. The announcement dropped like a surprise Beyonce album.