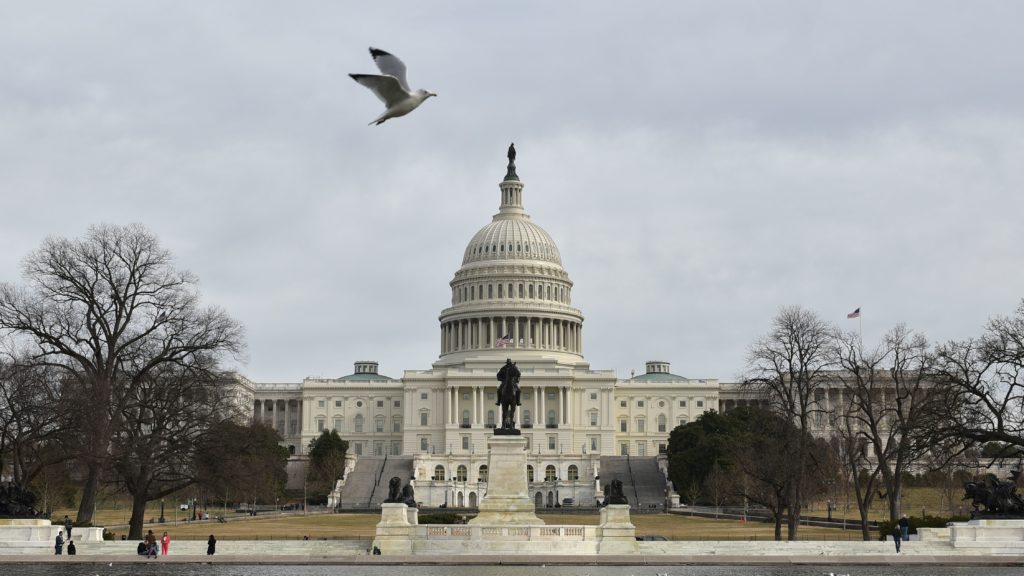 A Senate bill that would give generic companies a pathway for suing brand-name rivals when denied access to needed samples would lower federal government spending by $3.3 billion on medicines, according to a new analysis.

Known as the CREATES Act, the legislation would also yield about $600 million in revenue through lower premiums in federal health plans, generating a combined impact of $3.9 billion on the federal budget from 2019 through 2028, according to the report from the Congressional Budget Office. The bill is expected to accelerate entry of affected lower-cost generic or biosimilar medicines by one to two years.