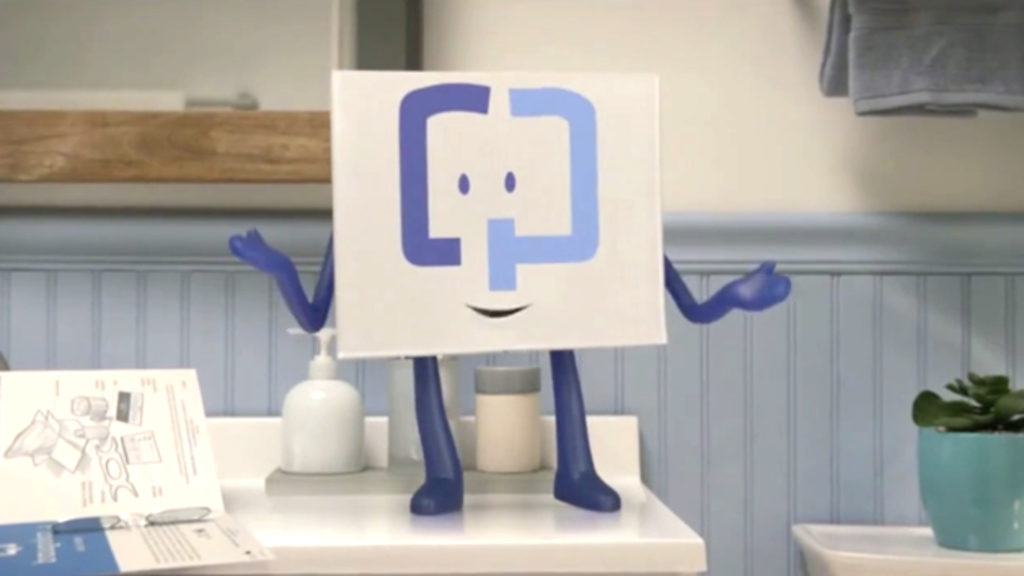 Celebrity endorsements of health care products are nothing new. As early as 1958, Milton Berle’s jokes about Miltown, an antidepressant, were promoted to gossip columnists by the drug’s maker. Today’s direct-to-consumer marketing makes Berle’s efforts seem tame in comparison. Many such campaigns, including the one for Cologuard, seem like public health campaigns that are barely recognizable for what they really are: product advertisements.