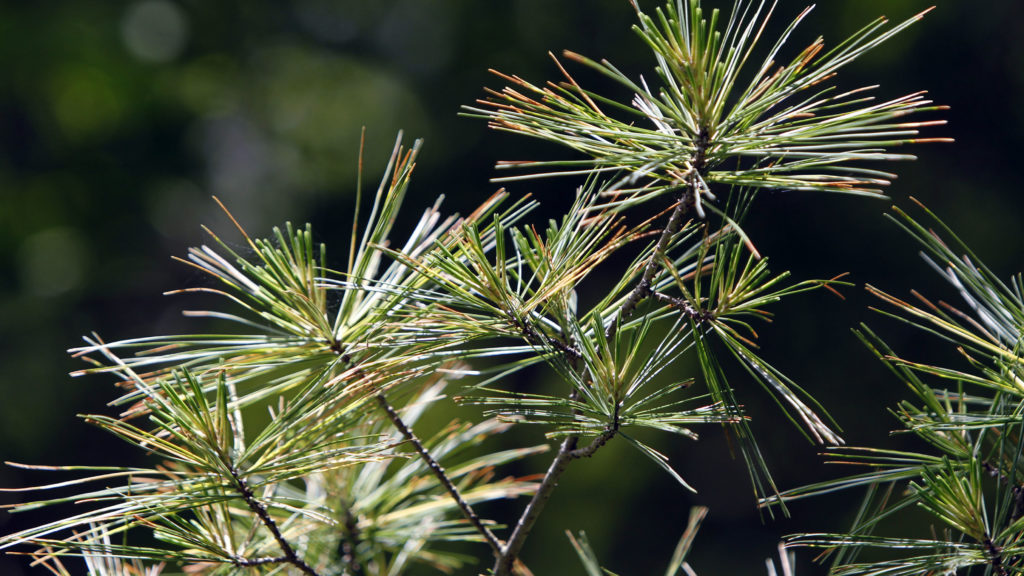 In an unusual move, a Dutch health insurer has filed a lawsuit accusing AstraZeneca (AZN) of creating an unfair monopoly for its Seroquel antipsychotic with a series of unwarranted patents that raised the cost of the medicine.

In a statement posted earlier this week on its web site, the insurance company Menzis said the drug maker “abused its position” in the marketplace and consequently forced the insurer to pay more for Seroquel because lower-cost generic alternatives were precluded from becoming available. The insurer claims more than $4.7 million in damages.