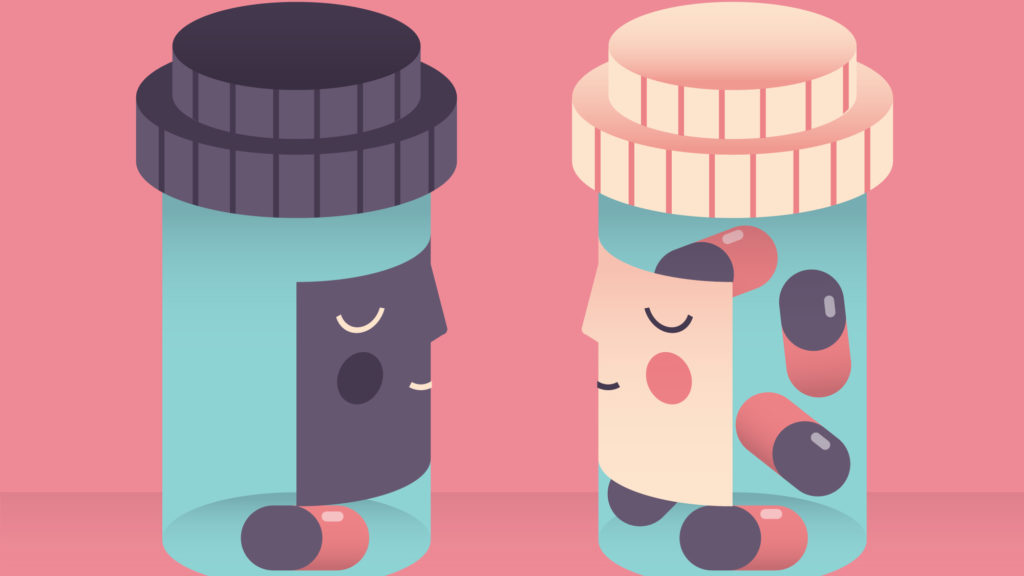 It’s a promising new drug for multiple myeloma, one of the most savage blood cancers. Called Ninlaro, it can be taken as a pill, sparing patients painful injections or cumbersome IV treatments. In a video sponsored by the manufacturer, Takeda Pharmaceutical Co., one patient even hailed Ninlaro as “my savior.”

The Food and Drug Administration approved it in 2015 after patients in a clinical trial gained an average of six months without their cancer spreading. That trial, though, had a major shortcoming: its racial composition. One out of five people diagnosed with multiple myeloma in the U.S. is black, and African-Americans are more than twice as likely as white Americans to be diagnosed with the cancer.