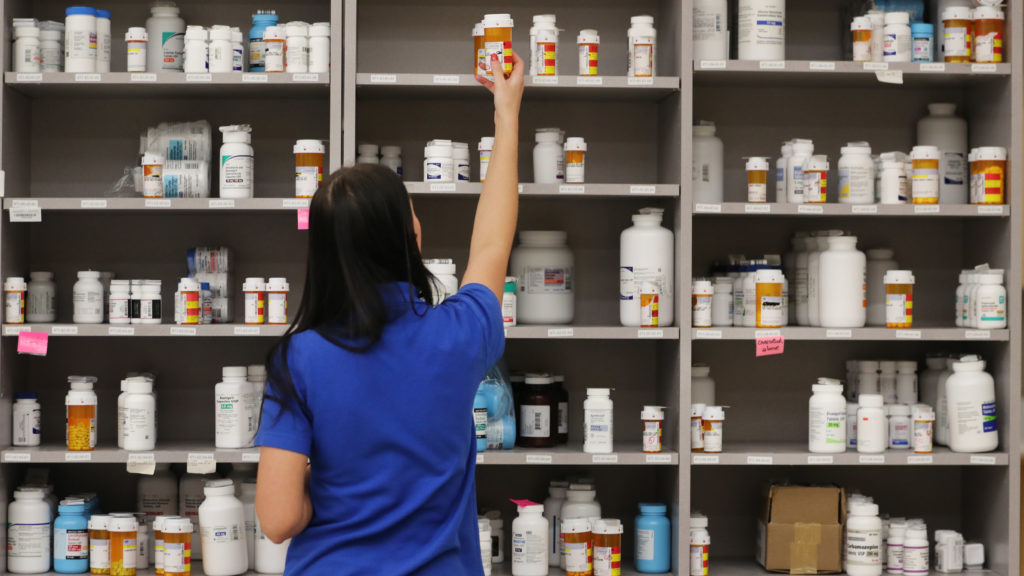 WASHINGTON — The Senate on Monday overwhelmingly passed a bill that would let pharmacists inform consumers when it’s cheaper to buy a drug without insurance, as lawmakers inched closer to delivering the Trump administration a win — albeit a small one — in the effort to lower drug prices.

So-called gag clauses prevent a pharmacist from telling consumers when their insurance co-pay is higher than the cash price for a drug. The administration has sought to outlaw the clauses, and its push to do so is one of the few ideas in its drug pricing plan to advance so far in Congress.