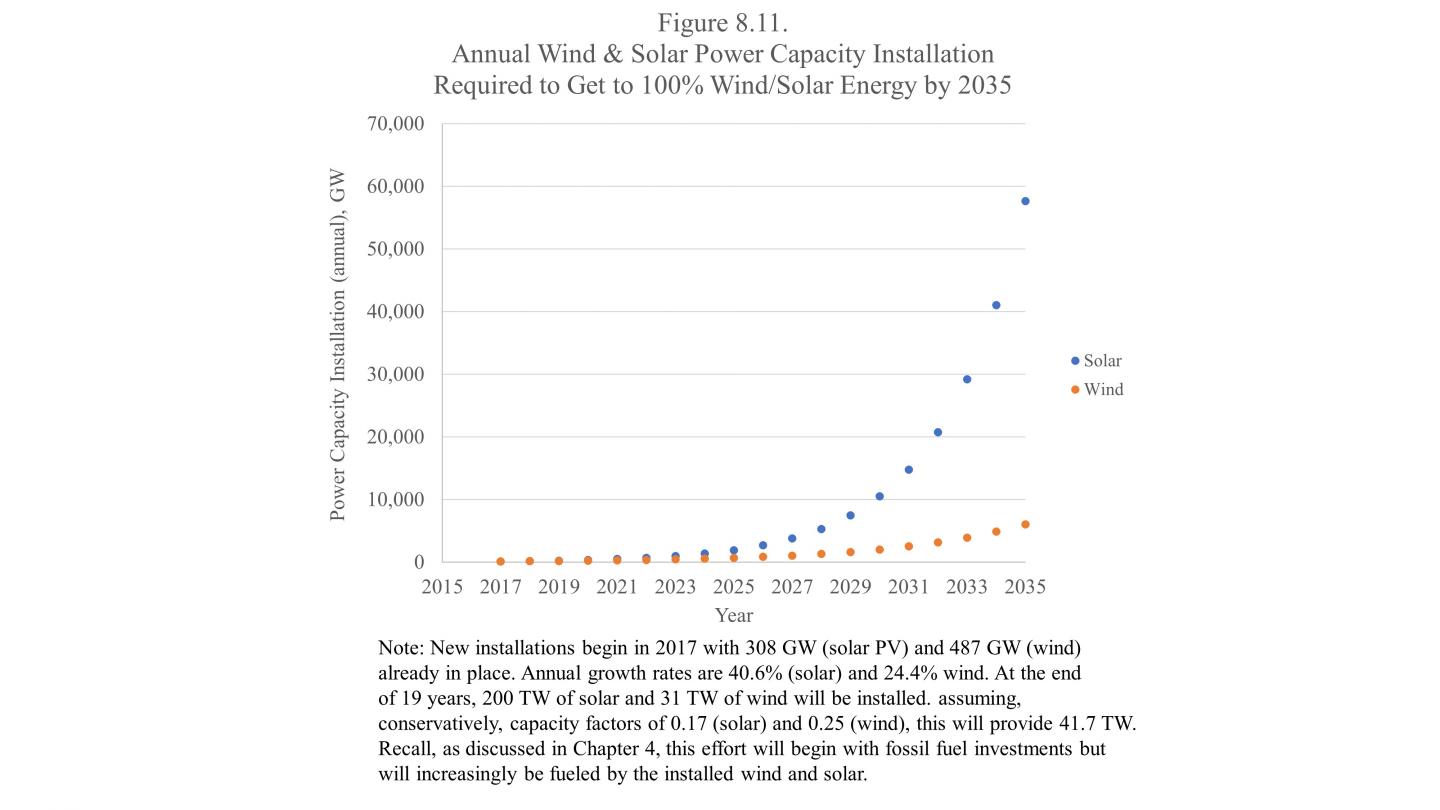 With article after article of news reports, research, and opinion pieces by scientists and experts spelling doom and gloom for the earth (like The New York Times' piece, "Losing Earth: The Decade We Almost Stopped Climate Change" that's been making rounds) being published almost daily, one might ask, is it still possible to avoid the doom and gloom predicted?

Peter and David Schwartzman, both environmental scientists, believe so. They argue in their latest book, The Earth is Not for Sale: A Path Out of Fossil Capitalism to the Other World That is Still Possible, that Other World that is Still Possible (OWSP) can become humanity's future, despite the ever-growing threat of catastrophic climate change. But also that its realisation will require radical changes in both the political and physical economies. The proposed changes include the solarisation of energy supplies, the ecological transformation of agriculture and bottom-up social management of the global economy. The prerequisite for this transition is demilitarisation, which they believe will open up a regime of global cooperation.

The Earth is Not for Sale provides a thought provoking outline of the solutions already in hand to the challenges now facing humanity with respect to prevalent gross social and economic inequalities, ecological thresholds and tipping points, and the ever-looming threat of climate catastrophe. Peter and David find these solutions in the arenas of renewable energy systems, agroecological methods, and reimagined social organisation. Clarity is brought to the political economic obstacles standing in the way as well as the false solutions and alleged barriers that pervade the discourse thereby delaying and obstructing progress to the solutions advanced.

This book will provoke the reading audience to face up to these challenges by demonstrating how people all over the world have already begun this effort through collective action ranging from the local to the global community. Their efforts profoundly reject a reliance on a "business as usual" approach trusting the capitalist market and existing global institutions.

Peter and David believe that our imperative must be to confront these challenges in time to avoid the destruction of biodiversity as we know it, indeed civilisation itself, in this century.

This book retails for US$38 / £35 (paperback) and US$88 / £77 (hardback) and will be available in the United States and Europe in October, and is available at major bookstores in the Asia Pacific and online. To know more about the book visit http://www.worldscientific.com/worldscibooks/10.1142/10827.

Peter D. Schwartzman has taught Environmental Studies at Knox College (in west-central Illinois, USA) since 1998. He holds a PhD in Environmental Sciences (University of Virginia); MSc in Science and Technology Studies (Virginia Tech, USA); BSc in Physics with minor in Philosophy (Harvey Mudd College, USA). He has served as Alderman in Galesburg, IL since 2011, having been elected twice. He has co-founded two locally-focused non-profits (Knox Prairie Community Kitchen, and Growing Together, Inc.) and has served as a board member on many others (including, Galesburg Athletic Youth Club, Galesburg Farmers' Market Association, Illinois Stewardship Alliance, and Western Illinois Nature Group). He oversees two websites: solarutopia.org and onehuman.org (personal blog). He has two children and loves to play Scrabble, basketball and tennis.

David W. Schwartzman is Professor Emeritus, Howard University (Washington D.C., USA) and is a biogeochemist and environmental scientist. He holds a PhD in Geochemistry from Brown University, USA. He contributes to his older son Peter Schwartzman's website solarUtopia.org. His publications include: Life, Temperature and the Earth (2002), and several recent papers in Capitalism Nature Socialism (CNS). David serves on the CNS Advisory Board and is also on the Advisory Board of Science & Society, and the Institute for Policy Research & Development. He is an active member of the DC Statehood Green Party/Green Party of the United States as well as several other community organizations, especially since his retirement from Howard University at the end of June 2012.

World Scientific Publishing is a leading international independent publisher of books and journals for the scholarly, research and professional communities. World Scientific collaborates with prestigious organisations like the Nobel Foundation and US National Academies Press to bring high quality academic and professional content to researchers and academics worldwide. The company publishes about 600 books annually and 135 journals in various fields. To find out more about World Scientific, please visit http://www.worldscientific.com.