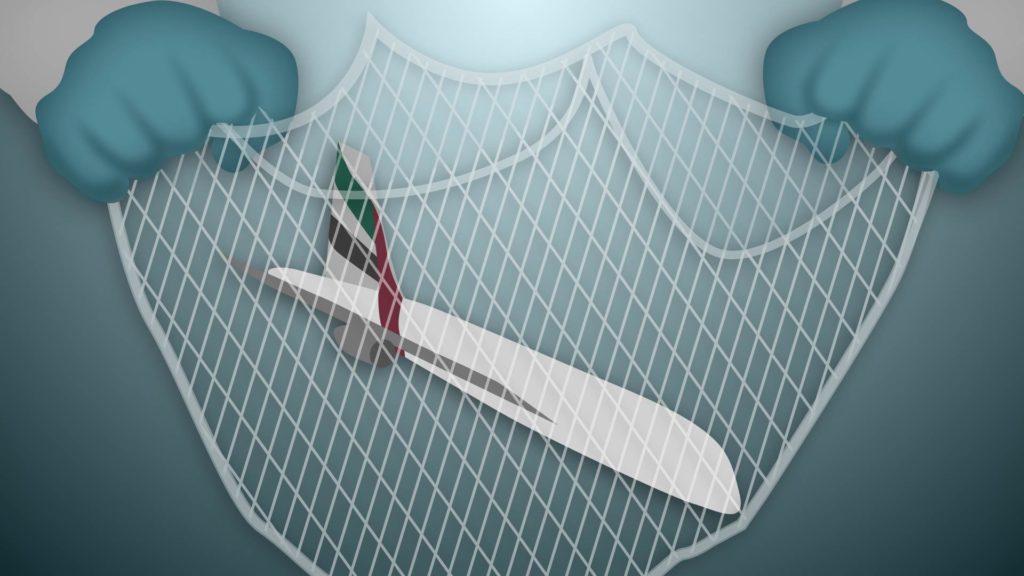 In the confusing first hour or two after an Emirates Airline jet was quarantined at New York’s JFK Airport on Wednesday, there was little certainty over how many people were sick or what was ailing them. But one thing was clear: A system years in the making to spot and halt importation of dangerous illnesses to the United States was set into motion.

The system, involving federal, state, and local agencies across the U.S. at major ports of entry, is the country’s “hidden safety net,” Dr. Martin Cetron, director of the Centers for Disease Control and Prevention’s division of global migration and quarantine, told STAT.