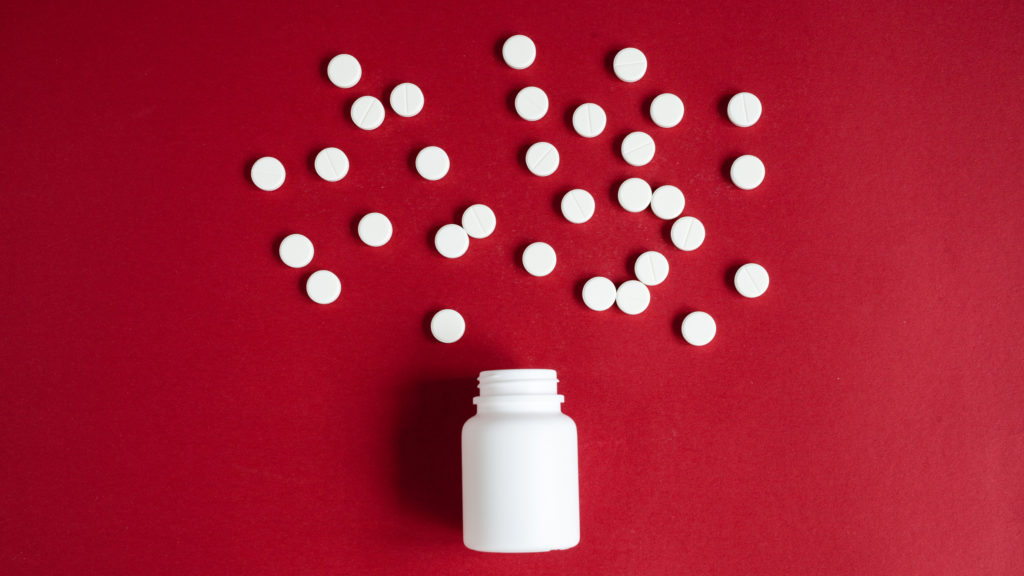 A new organization dedicated to eradicating high drug prices in the Netherlands has found what it believes is its first example — and will ask the government to investigate.

At issue is a medicine known as CDCA that is used to treat people with cerebrotendinous xanthomatosis, or CTX, a rare genetic metabolic disease. An earlier version had been available for decades at a low cost, but was purchased by a company that later took the drug off the market. Last year, however, the company was granted marketing exclusivity by regulators and, at the re-launch, boosted the price many times over.