“Live tweeting” of conference presentations continues to be popular. The practice is defined as posting one or more tweets attempting to tell the Twitter audience what the presenter has to say. It is touted as a great way to convey information to those who are unable to attend the conference.

I’m not a fan of live tweeting, and here’s why.

The live tweets are also supposedly used as a substitute for notetaking. I have blogged about some of the studies showing retention of information is better when notes are taken on paper.

Many of the tweets are incomplete and/or incomprehensible because the description of them has to fit within 280 characters—at most two or maybe three sentences.

Good speakers will use short bullet points and verbally explain what they mean. This can be difficult to accomplish in a tweet.

Papers presented at meetings have not been peer-reviewed. [Okay, I understand that peer review is not perfect, but it is the current gold standard for evaluating published medical literature.] Some people may not know this, but program committees can only judge what is in an abstract—which can be misleading. The submitted abstract is usually worded to attract the attention of those deciding which papers will be accepted. When the paper is presented at the meeting, it sometimes only faintly resembles what was contained in the submitted abstract.

People who rely on live tweets for medical news assume the live tweeter understands what has been presented and is able to coherently communicate it. I worry that snippets of misinformation may be widely disseminated.

What about impressions. Some organizations brag about their combined meeting tweets having 240 million impressions. That doesn’t mean 75% of citizens in the US have seen a tweet. Impressions are simply an index of how many twitter accounts could possibly have seen a tweet. Most tweets are not at all. I have almost 18,000 Twitter followers. I average about 2000 impressions per tweet. Most of my tweets get fewer than 10% engagements—defined as as clicking on a link, expanding detail, likes, and retweets.

Photographs of PowerPoint slides tend to be from bad angles and are often blurry. Here are some examples. Identifying information has been removed to protect the guilty. 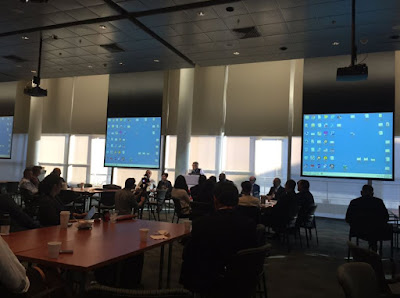 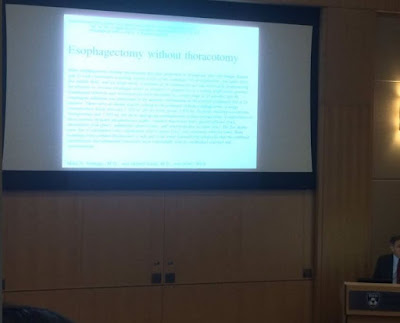 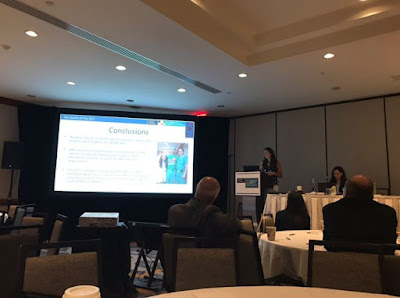