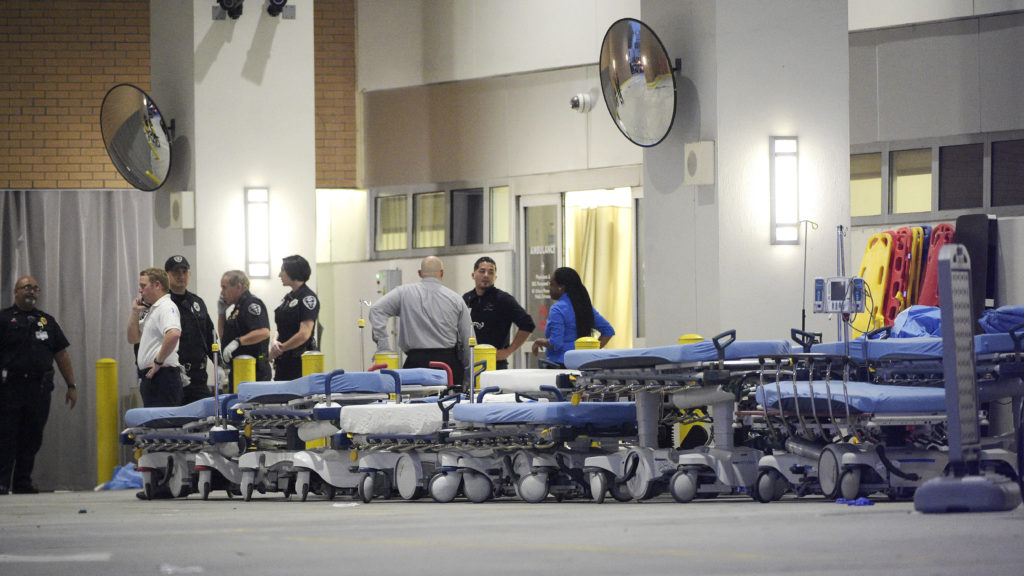 During times of crisis, you’re forced to learn a lot about yourself — and quickly. That was certainly the case for our team at Orlando Health when faced with the aftermath of the Pulse nightclub shooting on June 12, 2016.

The Pulse assault was, at the time, the single deadliest mass shooting in the history of the United States, with 49 dead and 58 wounded — the majority of whom were treated by our teams at Orlando Health. The horrifying tragedy rocked our community, and our hospitals and emergency response teams were confronted with challenges they had not faced before.