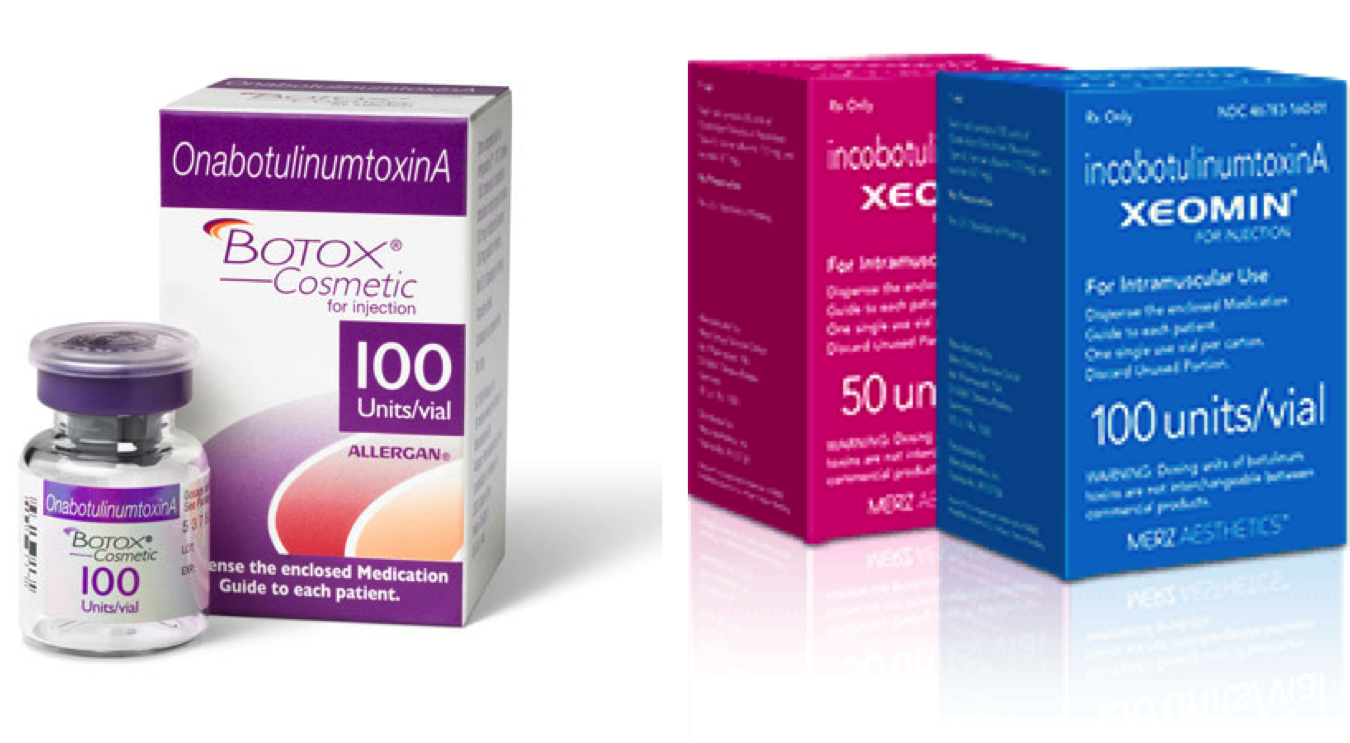 With every new patient I see, whether they’ve had Botox or Xeomin elsewhere or they’re “virgins,” they always reference the same myths about Botox. It’s not their fault. When patients read the same bad info online or hear the same bad info from their friends, it’s not surprising they start to believe it.

Myths about Botox and Xeomin

It’s doesn’t. I always provide the same analogy when speaking with patients. Botox, after injection, is not like sauce in a saucepan. It doesn’t slosh around and affect other muscles that you didn’t intend.

I guess if you put a horse-dose of Botox just above the eyebrow and massage aggressively it could affect the eyelid. But you would really have to administer Botox incorrectly to approximate this issue.

My favorite is when patients were previously told not to wear a hat with a tight headband (ostensibly it would affect the Botox injection to the forehead). Or don’t lay down and go to sleep too soon after treatment because again, it will spread. I’ve never seen this happen.

Botox, when injected correctly is done with very small aliquots of fluid. And if you’re injecting correctly into the muscle, it’s very difficult to spread in the subcutaneous tissues (under the skin). Is anything possible? Sure. But have I ever seen this problem? No.

2) I can’t drink after getting Botox

Drink. I’m not sure what the underlying science is here. Could you bruise more after drinking? Maybe but if you’re gonna bruise, it’s happening whether you drink or not. So drink! L’Chaim!

In 10+ years of practice, I’ve never seen a bad reaction when someone did one of these forbidden things after getting Botox. I’d be interested to hear anyone else’s opinion. Has this happened to you? To one of your patients?

In the meantime, to check pricing on Botox or Xeomin from a doctor near you, click here.