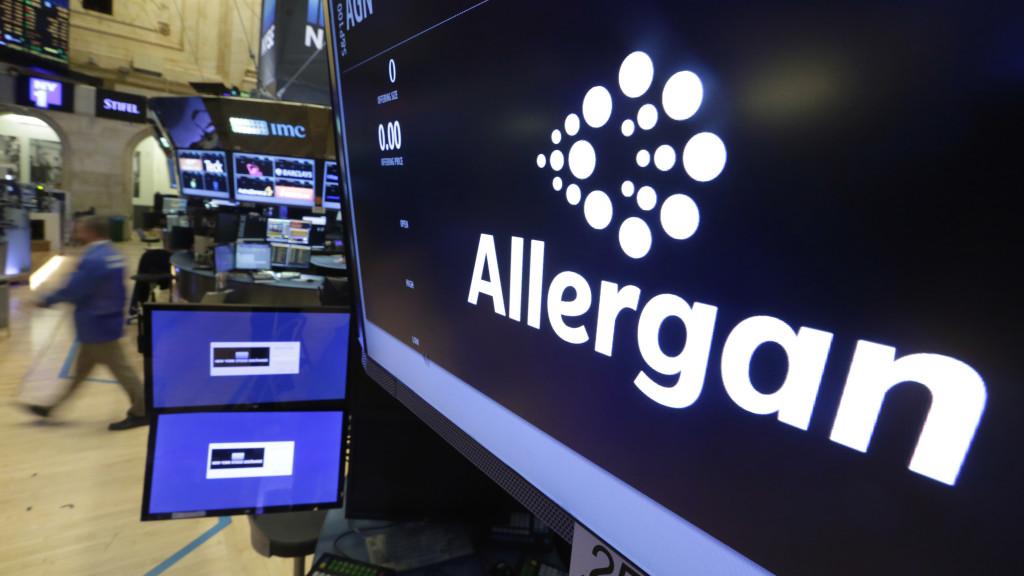 After months of anticipation, a federal appeals court ruled Friday that a Native American tribe cannot claim sovereign immunity in order to avoid a certain type of patent challenge. The decision is another blow to Allergan (AGN), which last fall famously transferred patent rights to one of its biggest-selling medicines to the St. Regis Mohawk Tribe in hopes of thwarting generic competition.

In reaching its decision, the court upheld a ruling issued earlier this year by the U.S. Patent Trial and Appeal Board, which handles inter partes reviews, a type of patent challenge that has vexed drug makers since going into effect six years ago, because these are easier and faster to file than patent lawsuits.