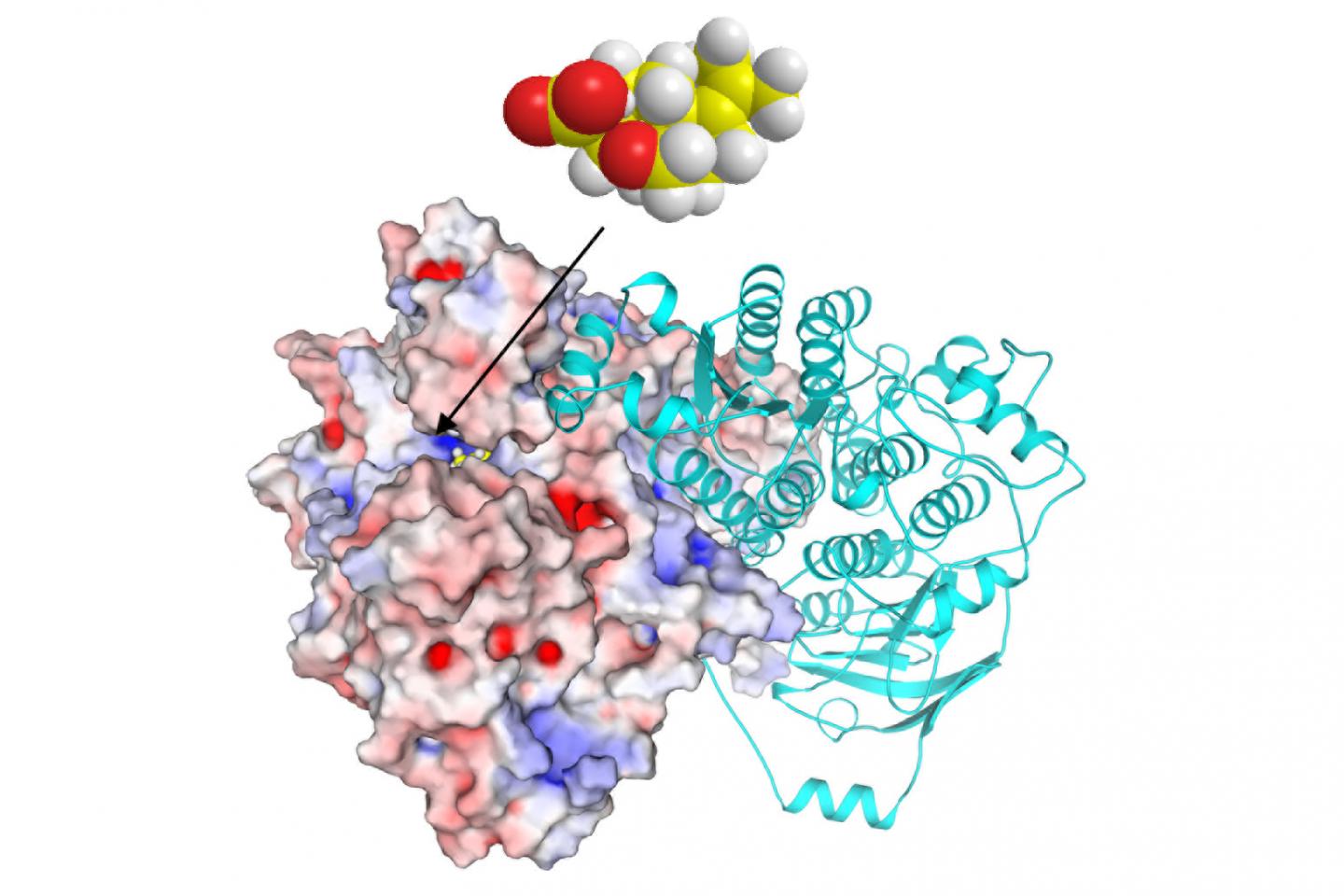 A garden can be a competitive environment. Plants and unseen microorganisms in the soil all need precious space to grow. And to gain that space, a microbe might produce and use chemicals that kill its plant competitors. But the microbe also needs immunity from its own poisons.

By looking for that protective shield in microorganisms, specifically the genes that can make it, a team of UCLA engineers and scientists discovered a new and potentially highly effective type of weed killer. This finding could lead to the first new class of commercial herbicides in more than 30 years, an important outcome as weeds continue to develop resistance to current herbicide regimens.

Using a technique that combines data science and genomics, the team found the new herbicide by searching the genes of thousands of fungi for one that might provide immunity against fungal poisons. This approach is known as “resistance gene-directed genome mining.”

The study, which was published in Nature, also points to the potential for this genomics-driven approach to be used in medicine, with applications ranging from new antibiotics to advanced cancer-fighting drugs.

“Microorganisms are very smart at protecting themselves from the potent molecules they make to kill their enemies,” said Yi Tang, the study’s co-principal investigator and a UCLA professor of chemical and biomolecular engineering, and of chemistry and biochemistry. “The presence of these resistance genes provides a window into the functions of the molecules, and can allow us to discover these molecules and apply them to diverse applications in human health and agriculture.”

For example, if a resistance gene that protects a microorganism from an anti-bacterial product is found, there’s a possibility that the microorganism also has genes to produce that same anti-bacterial compound. That discovery could potentially lead to new antibacterial medicines.

The new herbicide acts by inhibiting the function of an enzyme that is necessary for plants’ survival. The enzyme is a key catalyst in an important metabolic pathway that makes essential amino acids. When this pathway is disrupted, the plants die.

This pathway is not present in mammals, including humans, which is why it has been a common target in herbicide research and development. The new herbicide works on a different part of the pathway than current herbicides. A commercial product that uses it would require more research and regulatory approval.

“An exciting aspect of the work is that we not only discovered a new herbicide, but also its exact target in the plant, opening the possibility of modifying crops to be resistant to a commercial product based on this herbicide,” said study co-principal investigator Steven Jacobsen, a professor of molecular, cell and developmental biology in the UCLA College and an investigator of the Howard Hughes Medical Institute. “We are looking to work with large agrochemical companies to develop this promising lead further.”

To confirm the efficacy of the new herbicide, the UCLA team tested the fungus-produced product on a common plant used in lab studies called Arabidopsis. In experiments, the product killed the plants after they were sprayed with it. The researchers also implanted the resistance gene from the fungus into Arabidopsis genomes. The plants that had the resistance gene implanted in them were immune to the herbicide.

“The emergence of herbicide-resistance weeds is thwarting every herbicide class in use; in fact, there has not been a new type commercialized within the last 30 years,” said Yan Yan, a UCLA chemical engineering graduate student who was a lead author of the paper. “We think this new, powerful herbicide — combined with crops that are immune to it — will complement urgent efforts in overcoming weed resistance.”

The study’s third senior author is Jiahai Zhou, of the Shanghai Institute of Organic Chemistry at the Chinese Academy of Sciences. Postdoctoral scholar Qikun Liu of UCLA and Xin Zang, a researcher at Shanghai Institute of Organic Chemistry, were lead authors along with Yan. Other authors of the study are Shuguang Yuan, Undramaa Bat-Erdene, Calvin Nguyen and Jianhua Gan.

The research was supported by an NIH Director’s Pioneer Award from the National Institutes of Health to Tang.