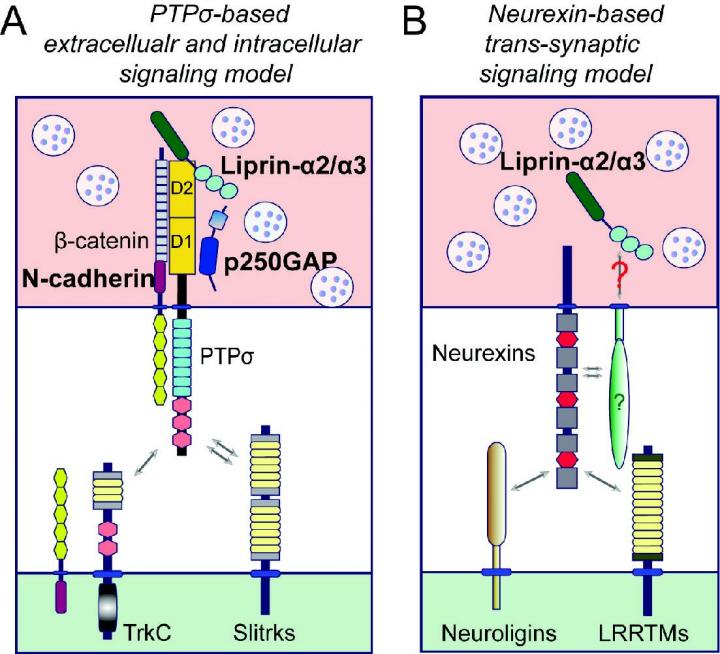 A research team led by Professor Jaewon Ko and Ji Won Um from Department of Brain and Cognitive Sciences identified a new principle of formation of brain synapses through synaptic binding protein complexes.

Many nerve cells that make up the brain control the function of the brain through synapses*. Although recent studies show that synaptic binding proteins play a certain role in the formation of synapses, detailed factors or processes for collectively controlling the synapses remain unknown.

The research team has been focusing on discovering related binding proteins and finding detailed mechanisms to identify the principles of formation of excitatory synapses among synapses.

Given the potential correlation between proteins and mental disorders such as autism, schizophrenia, and depression that recent large-scale human genetics studies have shown, the research team’s experiment is expected to provide important clues to help analyze the causes of brain disorders and enable treatment through further studies of related proteins.

This research outcome was published on Friday June 22, 2018 in the online edition of The Journal of Neuroscience, an expert journal in the field of neuroscience; the research was conducted with support from a world-leading life science project by the Korean Health Industry Development Institute.

Research Paper in the online edition of The Journal of Neuroscience

* Synapse: The two types of synapses -excitatory and inhibitory -work in a balanced manner to promote normal brain function.