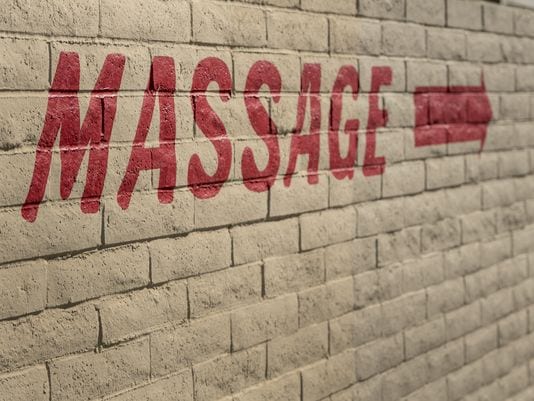 WASHINGTON – Officials from the Department of Health and Human Services Monday announced a joint operation with Departments of Homeland Security and the Federal Bureau of Investigation to crack down on illicit cardiac massage parlors. 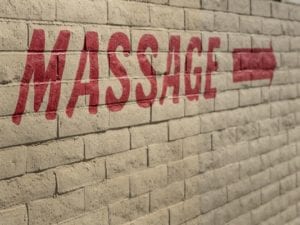 The parlors, often staffed by moonlighting Emergency Room doctors and Trauma surgeons, purport to offer a similar service to widespread and popular thoracotomy spas, where paying customers can relax in a whirlpool or sauna before having their chests cracked open.  But these illicit parlors, officials say, go a step further, massaging the stopped heart to in order restart it, a procedure colloquially known as a “happy ending.”

Medical societies hailed the move.  The American College of Emergency Physicians has long criticized these illicit parlors and discouraged its members from participating.  “There’s no quality control at all,” a spokesperson told Gomerblog.  “You don’t know who’s massaging your heart, or where their hands have been. It’s gross, frankly, and not the image we would want our doctors to uphold.”

However, not everyone sees things the same way. Dr. S, trauma surgeon we spoke to on condition of anonymity, who both provides his services for a parlor in his hometown, and has frequented parlors staffed by his colleagues, told us that there is nothing that matches the thrill of a cardiac massage, and that facilities are often comparable to what he is used to seeing at the nearby level 3 trauma center.

“The fact of the matter is that the AMA, the ACS, ACEP, their all just trying to protect their turf.  They don’t like these parlors, because they don’t get paid.  But I’m a responsible adult, I can make decisions for myself about how to live my life, and at these parlors, so can my customers.”

Asked if increased attention from law enforcement agencies would affect his practice, Dr. S said that it would not.  “We’ll have to see how it goes,” he said, “but for now, I like it, my customers like it, and the money is good.”  But HHS officials warn doctors and customers not to get complacent.  “You want to show up to, or work at, a thoracotomy spa and cut people’s chests open in accordance with the law, that’s fine.  But stick your hand in there, and you’re doing it at your own risk.”