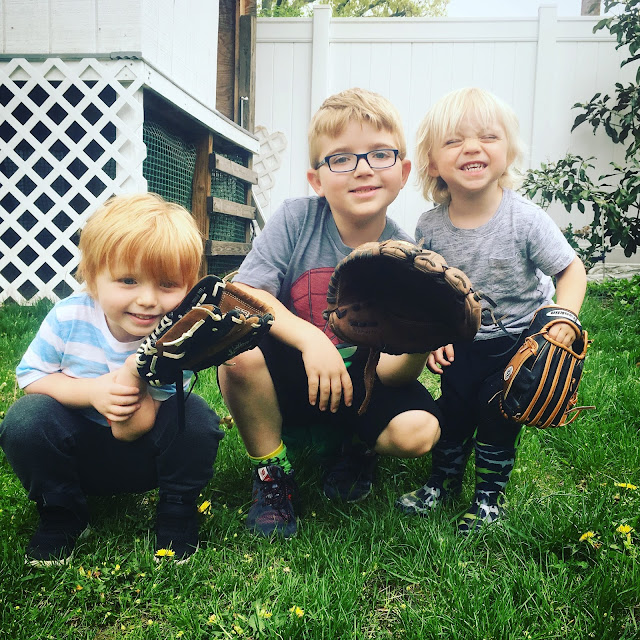 The most common small talk question I am asked as a mother is…
‘How many children do you have?’

Easy enough to answer, right? Not in my world…

This question often haunts the bereaved mother in more ways than one can imagine.

I remember the first time someone asked me that after Hayden died. I was photographing a family for their Christmas card and in walking from one spot to the next, the mother asked me how many kids I have. I stumbled – and in a blip, my thoughts ping-ponged – I instinctively wanted to answer ‘two’ – but figured the next question would be ‘how old are they’ and my mind quickly went to the reaction the mother would give when I told her I had two, and that one of them had died just a few months ago. I knew if I said that, the entire mood of the session would change and I would spend the next 30 minutes telling her it was ok, or watching her fight back tears, or have it go in a completely different direction with her saying inappropriate gestures in attempts to make me feel better – ’Well at least you have other children’, or ‘he’s in a better place’ etc. But either way, I knew the happy easy feeling of the afternoon would take a drastic turn if I were honest. And so I said ‘I have one child’. She then asked how old, and I sheepishly answered ‘he’s 3’.

I finished the session and got in my car and ugly cried the entire way home. The guilt and pain I felt in my heart for not acknowledging Hayden to that woman was awful – and I promised myself and him at that very moment that I would never answer that way again. I would answer with two – and if the conversation led to more, I would take it in stride. That I wouldn’t worry or feel guilty about how it might make the other person feel, that my feelings needed to be a priority right now and I knew for sure that I never wanted to feel this guilt again.

Since that day, I can’t begin to count how many times someone has and still does ask me that question. Especially when I was pregnant with my two rainbows – everyone wanted to know if this was my first. And when answering with my third or fourth, again I knew the next question would lead to telling this complete stranger the taboo that is – my second son died. And then the silence, sometimes tears, and sometimes me comforting them. It’s a strange thing really. It creates an instant pity party – one that I don’t want to have, but one that is necessary – most people feel immediate heartache and pain for my loss and feel the need to express it – which I must say I completely appreciate the empathy, as the alternative is much worse. But, there are times that I just want to wear a sign that says ‘My son died. Yes, it’s unfathomable. Please don’t say anything stupid to try and make me feel better’.

It is quite possibly the most difficult question bereaved mothers are asked – and not because we aren’t sure how many children we have – we are very well aware. It’s because of what unknown questions will follow – and what reaction the person asking will give us. I’ve so often thought about lying – when the follow up question comes of ‘how old are they?’ I’ve thought how nice it would be to live in fantasy with this stranger – to tell them I have a 9 year old, 6 year old, 4 and 2 year old. And just leave it at that. No mention of anyone dying. No sadness. But each time I build myself up to do that, I pull back. So much of me feels like that’s a disservice to him, too.

Fast forward 6 years – this past weekend I was again asked how many children I have. I answered a confident 4 – which often leads to mouths dropping or ‘how do you do it’ responses. I often find it necessary to tell them that I only have 3 living – to insinuate that my life isn’t as chaotic as it must sound when I say 4. But then there it leaves us again with talking about my son that died. And again there is often awkward silence, as most people cannot fathom or imagine what that must be like. But now that I am a veteran at answering this question and handling the array of responses, the difficulty has lessened, and honestly- it gives me a reason to talk about him – to say his name – and to tell a piece of his story – if even the worst part of it.

As Mother’s Day approaches, I gather that I will once again find myself floating between deep sadness and incredible joy all day long. I carried four babies. I birthed four babies. One of them died and that is a cruel reality. But I have FOUR children and that is a blessing worth acknowledging and celebrating every single day. Hayden was only gifted to us for a short time, but he lives on in us and with us every single day. He will always be my son, and I his very proud mother. 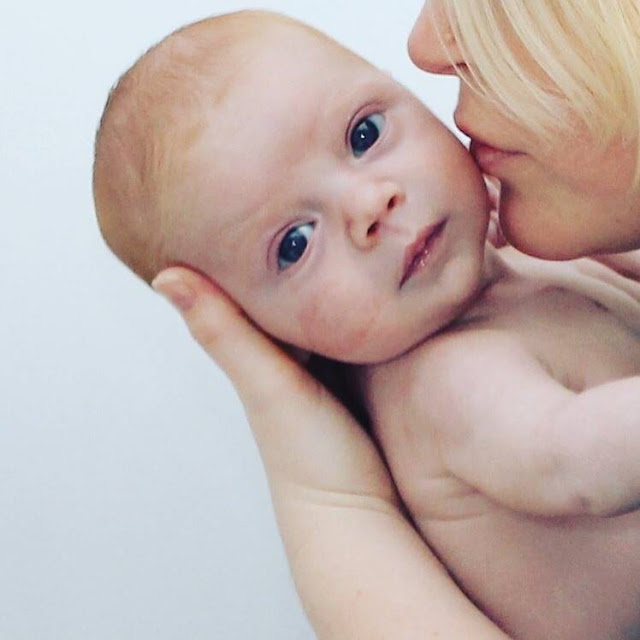