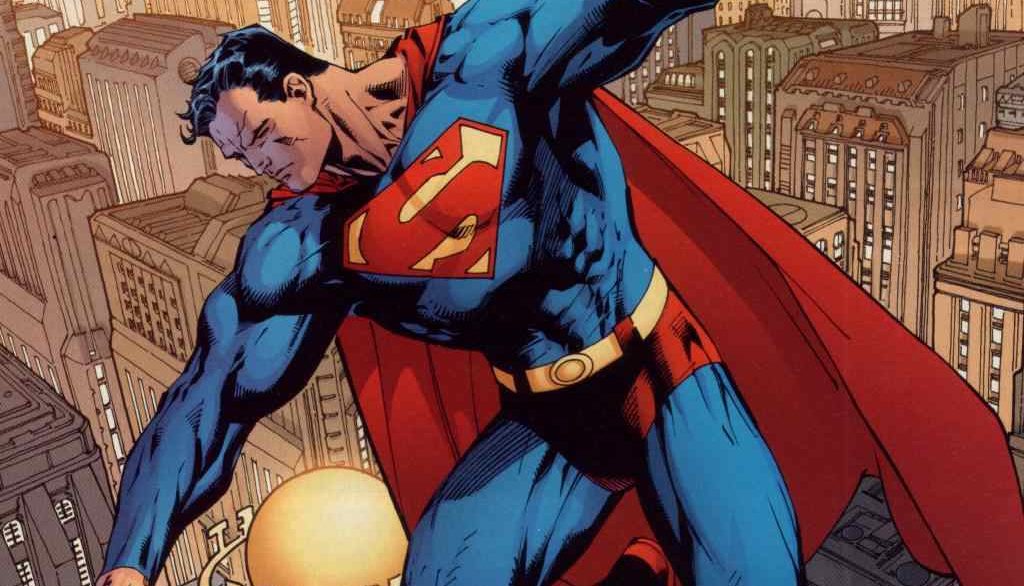 METROPOLIS, US – Superman is back in the hospital at Metropolis Medical Center (MMC).  This time he presents with syncope and poor circulation in his left hand.  Turns out the Man of Steel has subclavian steal.

Superman was initially confused by the diagnosis.

“Are you saying my subclavians are made of steel?” he asked his medical team.  “If so, I already know that: I’m the Man of Steel.”

“No, they’re not made of steel, it’s called subclavian steal syndrome,” said MMC cardiologist Brianna Pollock.  “You have a blockage in your subclavian artery and as a result your left arm is stealing blood flow from…”

“But I’m the Man of Steel,” Superman insisted, still wearing his cape over his gown.  “I’m faster than a speeding bullet, more powerful than a locomotive, and can leap tall buildings in a single bound!”

“We know, you keep saying that,” said MMC vascular surgeon Cody Gallagher.  “Turns out you passed out before you could do any of those things today.”

“Yes,” chimed in Wonder Woman from the back corner of the room.  “I saw you pass out and brought your sorry a** in here.”

It’s been a rough several months for Superman.  He’s had over a dozen hospitalizations over the past year, all due to repeated exposure to kryptonite.  It’s as if he uses his power of flight to become the greatest of frequent flyers.

Superman is considering his options: surgical versus endovascular.  Unfortunately, the former approach is being offered by a Dr. Luthor while the latter is being offered by one Dr. Doomsday.  As with his prior hospitalizations, many anticipate he’ll make the usual exit: by flying out against medical advice (AMA).